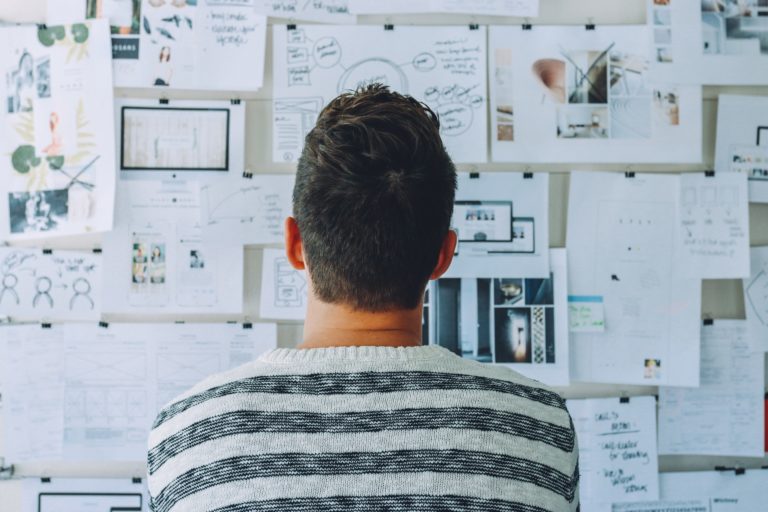 In the age of social media and online presence the trend of advice giving has seemingly increased or maybe more accurately, the ability for advice to be spread has increased thus allowing advice to spread quicker and impact more people. Advice can be very helpful and impact-full if the advice is clear, accurate/true, and addresses an actual need that someone or a group of people have. Some advice however may check off one or two of these categories but may not check off an important one which is the actual need part. This post is a good example. For some, it may not be applicable to someones life and be wasted advice giving. The hope here is that even if overthinking may not be an issue for a certain reader, the title of the post as well as this intro does give some context and helpful insight so that a clearer communication can happen which in turn hopefully increases the accuracy as well as applicability of this advice.

So to get to the point, overthinking is a topic that has seemingly gained more time occupy space in social media posts, websites, blogs, podcasts as well as other communication outlets. The topic is usually brought up in a negative context, that overthinking is bad and people should do less of it. What is concerning however is that little discussion is brought up on what amount of thinking is enough or as the story of “Goldilocks and the Three Bears” says, which amount is “just right”? The the posts that bring up the topic of overthinking are typically vague and lack a helpful direction and point. It is a cute idea and a interesting statement but the practical application and usefulness is lacking. Some may even say that this post is overthinking the topic it is referencing. It is important however to look at the flip side, what is the danger of under-thinking? In fact what even is under-thinking or the right amount of thinking? In order to choose something other than overthinking one must know what the right or better amount would be. Would we want police officers to under-think? or teachers? Would we be OK with car engineers under-thinking a car they designed and forgot seat-belts? Would you be OK with you Dr. under-thinking a surgery or prescription medication? Do we get angry at our children or spouses when we ask them to complete a task and it isn’t done as we expected? How does common sense play into the picture? If the goal is not to overthink, then where should someone end up?

What is overthinking? A recent post, on a well used social media platform, was shared regarding “things that people should quite in the new year”. Overthinking was on this list along with such things as procrastination, over eating, putting yourself down, and pleasing others to name a few. (This discussion will not lead into analyzing, or overthinking, this post but to use it as a catalyst.) In an age where people are moved more by emotions than truth it would seem that overthinking might be a problem but the flip side is even worse. The reason that people shy away from bringing up political or religious debates around the holiday season is that both these topics typically bring significant emotions with them and rarely can a discussion be a discussion without headed emotions flowing. So to the point, humans have the ability to think as well as are emotional beings. Overthinking can be a problem, but under-thinking, acting emotionally, or just winging it can as well and the later can lead to far worse issues than overthinking. I am sure any reader of this article can think up numerous examples of how someone who under-thinks or always makes emotional decisions can cause chaos in their occupation or in their relationships.

The point here is that yes, overthinking can cause paralysis, worry, anxiousness, over-engineering, and a lack of action. However, the consequences of under-thinking can also be tragic and even more damaging. The goal above all else is to think accurately. Being accurate with thinking is the landing point that needs to be the goal. Using the right amount of thinking can take some time to figure out, however finding the sweet spot, the zone, or finding the bowl of porridge that is “just right” can be done. Decreasing overthinking is not helpful. The pursuit of accurate thinking is what everyone should be striving for.